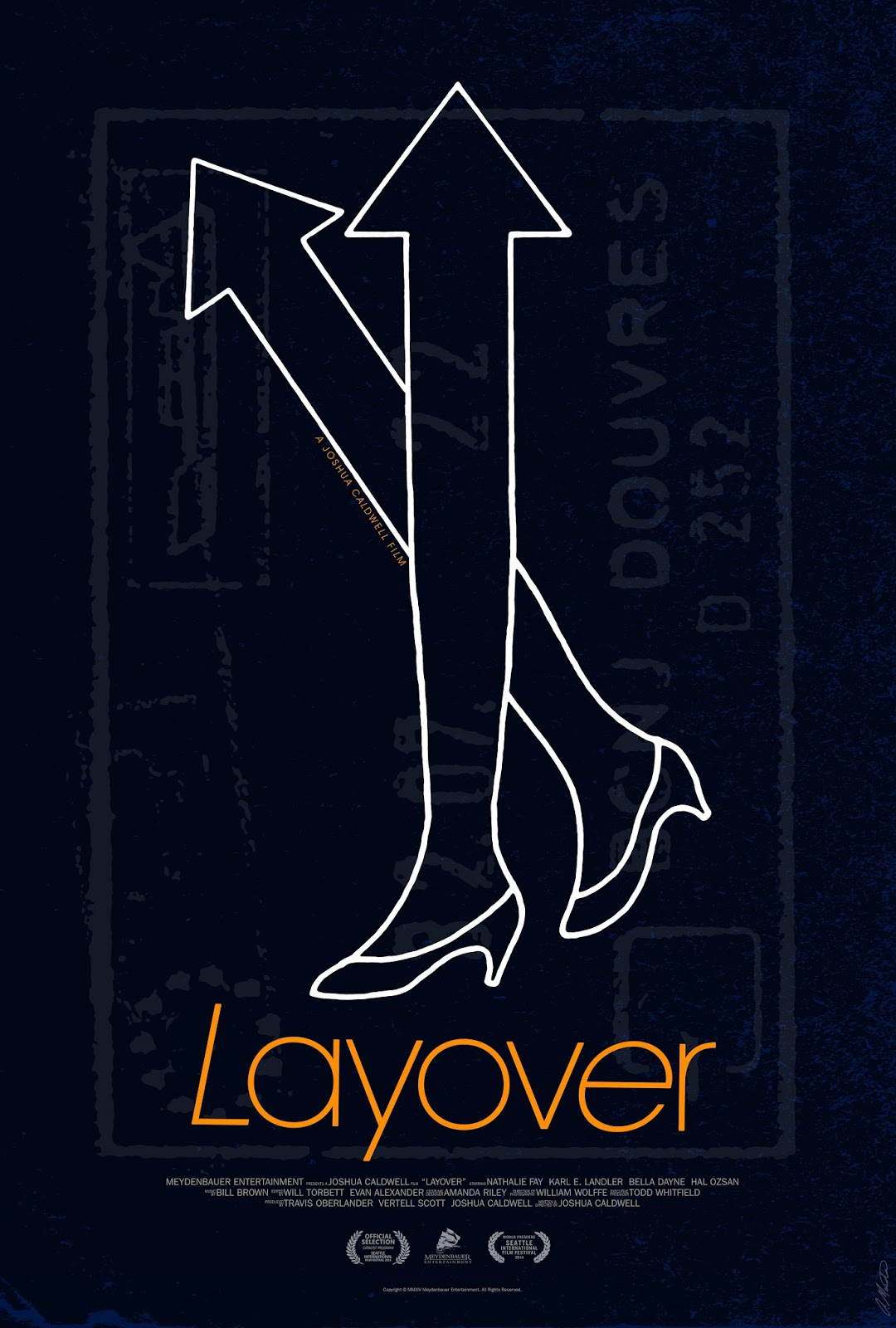 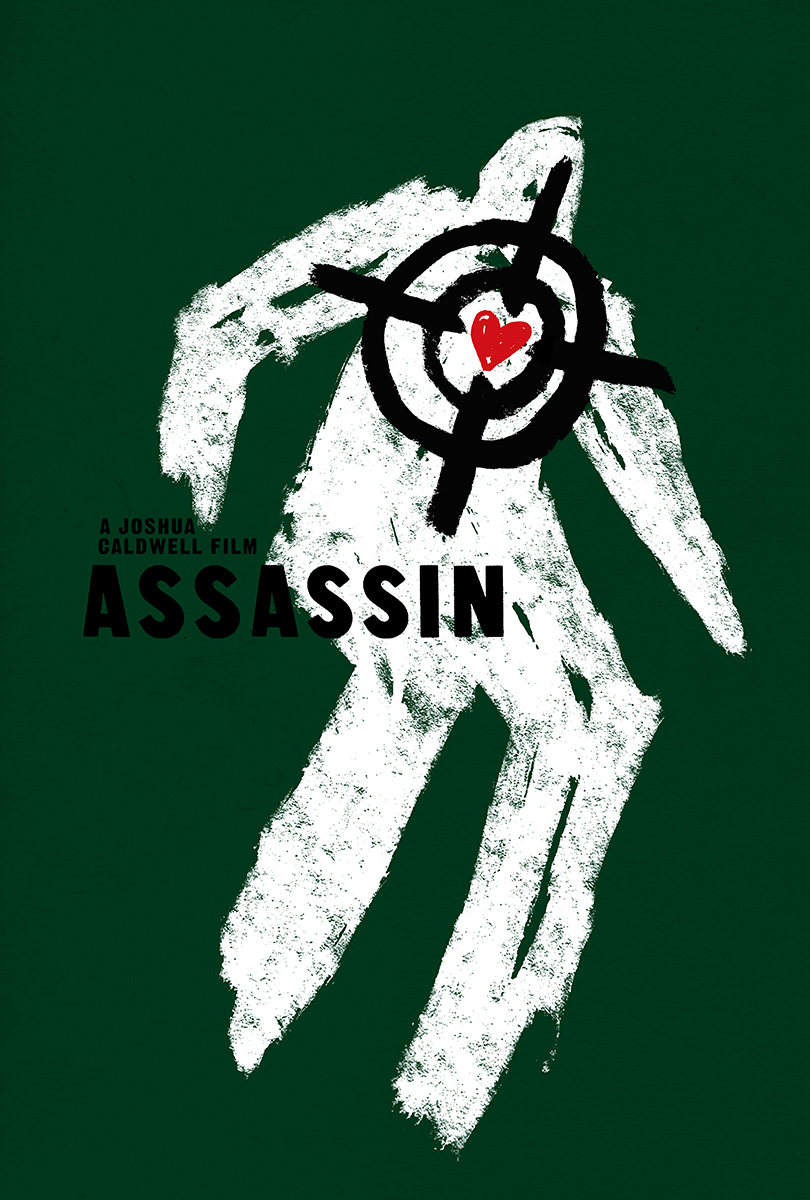 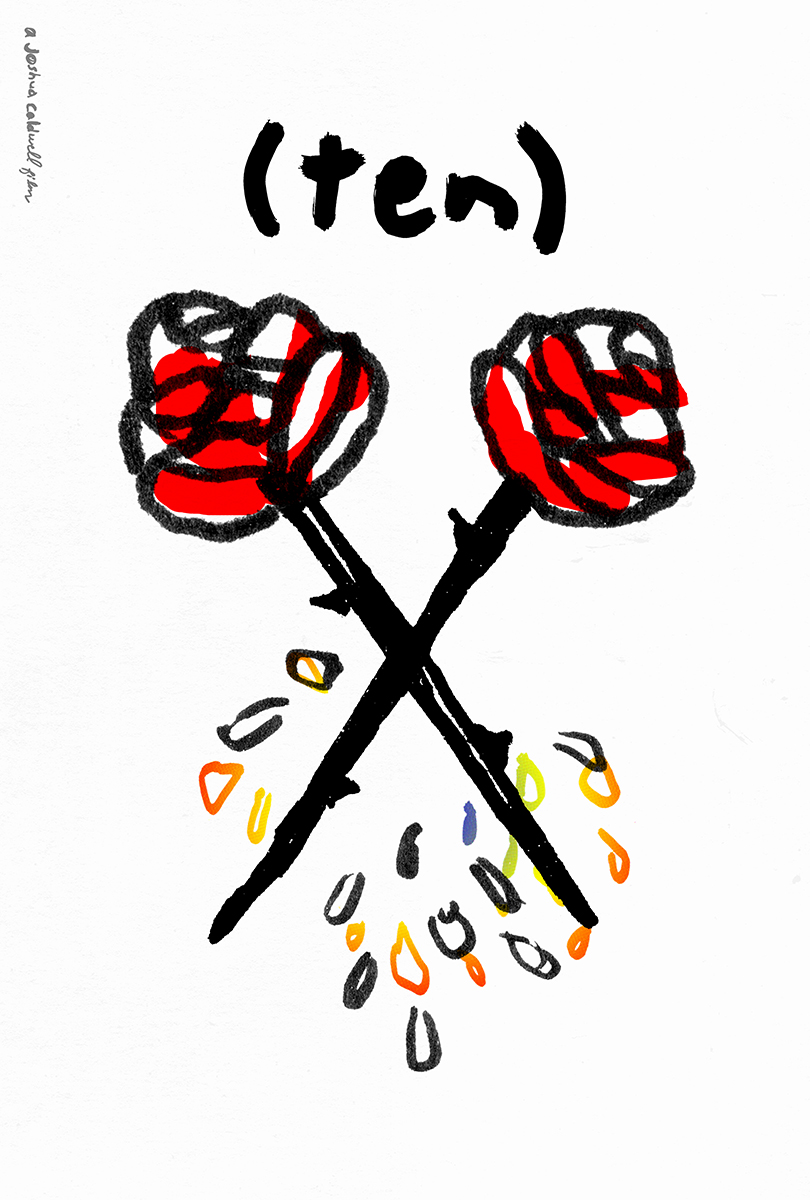 Contribute Now to the LAX Trilogy.
Posted by Unknown at 5:00 AM